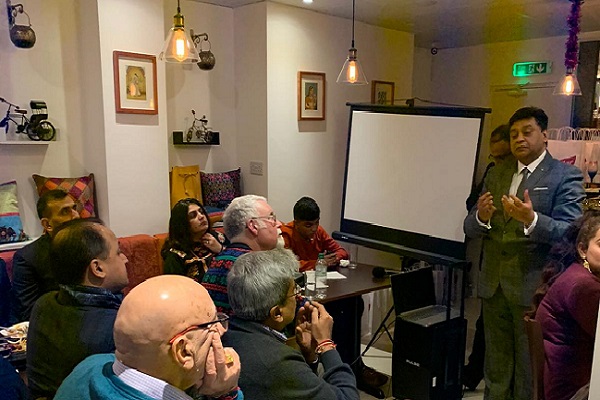 The Akshaya Patra Leicester Chapter will raise awareness of the work that Akshaya Patra does in India and the UK and at the same time engage the local community, corporate organisations and individuals across the City of Leicester through fundraising and awareness raising activities. Already, within a short space of time, the Leicester Chapter has initiated various fundraising  activities and have made superb introductions to a host of Community Groups, Corporate Organisations and High Network Individuals in the Leicester region.

Local chapter fundraising is a key part of Akshaya Patra’s strategy in maintaining the momentum of the work that the Charity does, as we recognise the wealth of thoughtful, clever and inspiring fundraising activity that is being championed by individuals and groups in local towns and cities across the UK. Our local Akshaya Patra Chapters help us to progress further, faster and more effectively than we might individually, and in conserving and prioritising our resources for greatest impact.

Akshaya Patra relies on the support of local people and is calling on more individuals to get involved so the charity can continue our mission of providing 5 million Mid-day meals to school children in India by 2015 and also our local projects to feed the homeless, the underprivileged and rough sleepers.

Our sincere thanks to all who attended the launch and in particular to Hitesh Pujara from the Pujara Charitable Foundation (PCF) for sponsoring the dinner and also agreeing to support the local chapter’s activities within Leicester.

Anyone who would like to be involved in the Akshaya Patra Leicester Chapter can do so by contacting: Akshaya Patra
Tel: 0208 004 8743 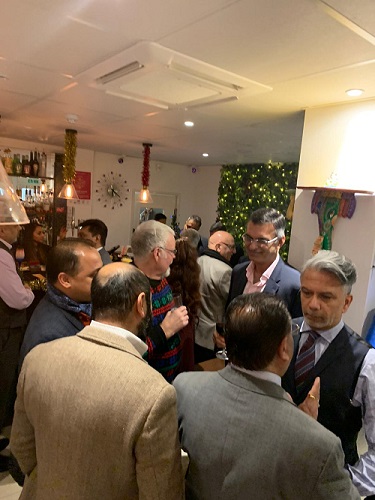 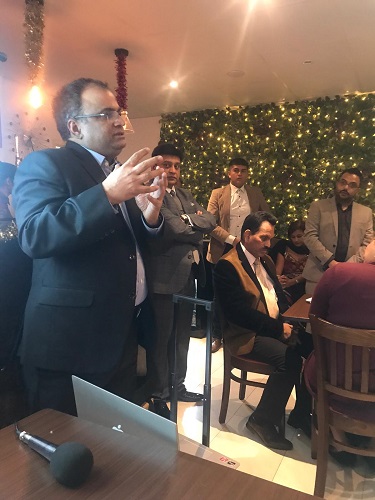 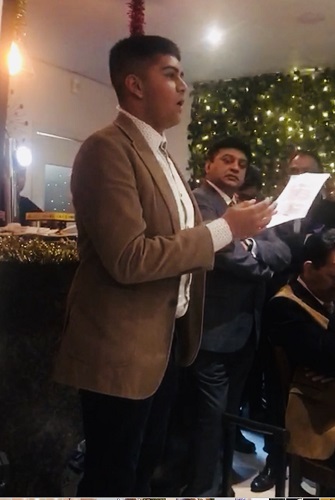 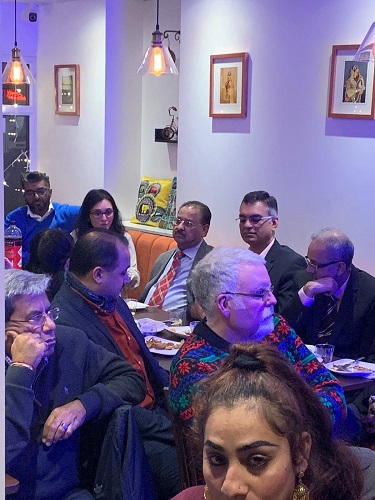 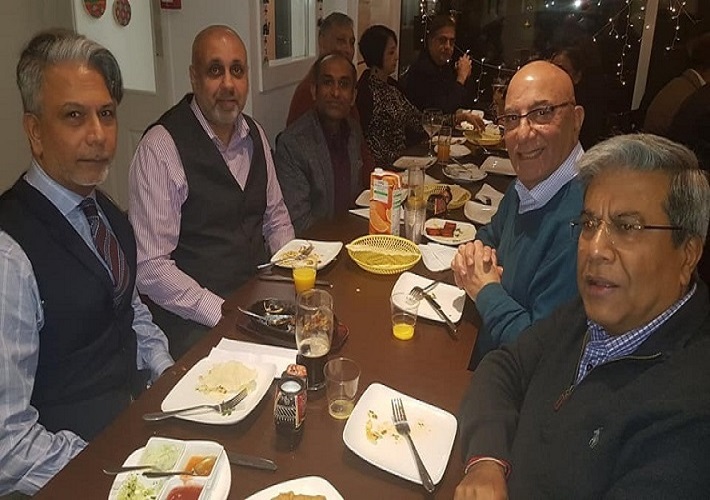 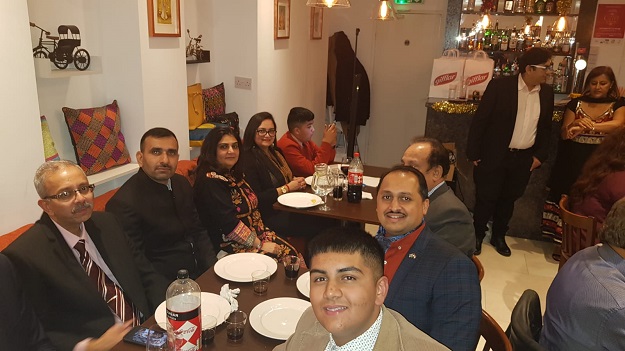 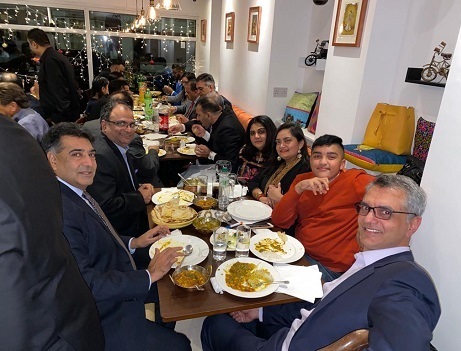